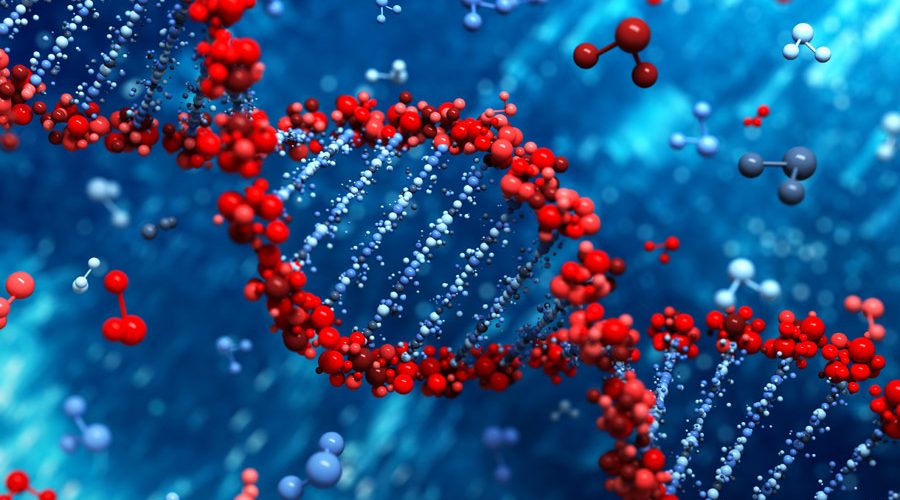 A long dated Partnership with a leading listed Group operating at global level with long dated presence in the Diagnostic sector. The Group develops on an on-going basis a vast and innovative line of products. The group has global presence in all continents, and an industrial footprint both in Europe and the US.
It operates on the base of the best technologies on the market, constant investment in R&D and a growth plan through partnerships and investments at worldwide level aimed at strengthening their position.
Among main projects: